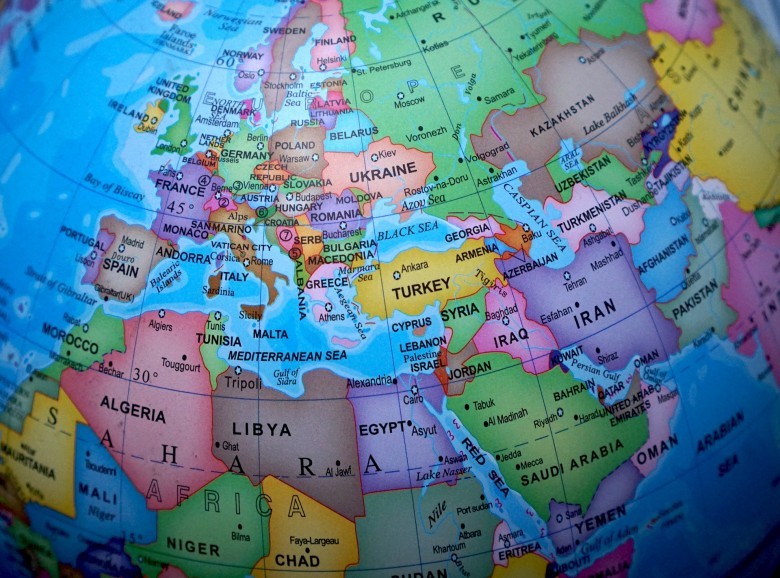 Working miles away from home is really a sad thought. You can only see your loved ones through pics and internet. You cannot give them a hug when it was getting cold and cannot kiss them goodbye when it was time to go. But why do most of the industrious people opted to work abroad?

One of the advantages of working abroad is the idea that an employee can focus on his job. Being away with home means that you are also away with the problems that the household were encountering every day. Having a loaded mind, an employee cannot focus on the task that were assigned to him. Though he wants to think about his job and on how to be more efficient on it, he would unconsciously thought of even the smallest problems that his family were having. While if the employee was far, his mind can focus on his his craft.

Second advantage of working abroad is that you can explore many things. Unlike working in the native land, the employee will be exposed to other cultures. He can learn different niches and how to blend with them. At the same time, the employee will be meeting other people that can befriend with and later teach him about the things that he must know. And also, he can see creatures and things that were not found in his own country. These were added knowledge to him and can help him throughout his work.

Another reason why professionals choose to work abroad is because of fact that they wanted to live in that particular country where they were working. Some people think that their lives would be better if they live in countries where the economy is better than his native land's economy. This is somehow true because I have already seen several families that have done it and they were living a prosperous life when they return to their own country.

And of course, the most popular reason, to earn higher salary. Usually, countries hiring overseas workers were one of the developing countries. Their currency is much higher compared to other countries. These countries were excelling in terms of economy and were progressive enough to hire workers from different countries.