THE IMPACT OF COVID-19 ON THE WORLD'S ECONOMY 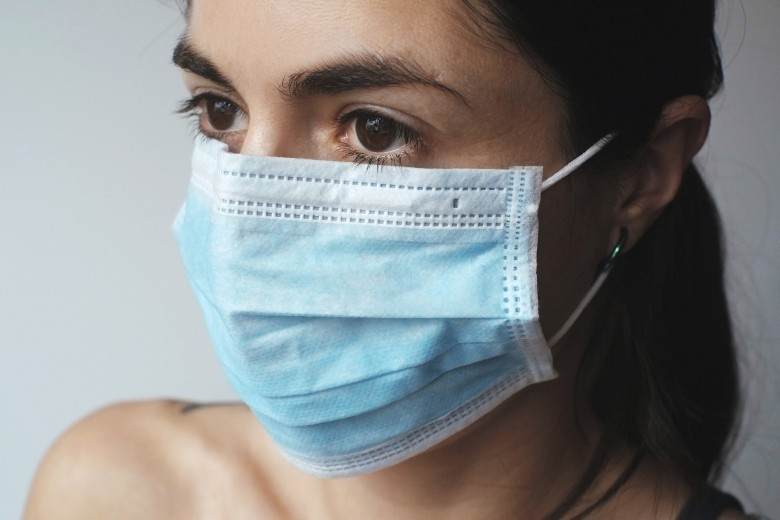 THE IMPACT OF COVID-19 ON THE WORLD'S ECONOMY

It is no longer news that the entire world is under siege from the coronavirus. Activities have halted around the world, human contact has minimized to the barest minimum, and several countries are on lockdown. Theworld currently has more than 3 million confirmed cases, which has resulted inthe death of more than 200,000 individuals. To avoid further spread of theinfection, governments around the world have imposed lockdowns on its citizens.These lockdowns have caused severe strain on the financial, economic, social,political and religious sectors. The world's strongest economies are slowlytilting towards destruction, causing governments to desperately devise methodsto soften the blow of the COVID-19 impact.

In the United States, 3.3 million Americans have applied for unemployment in just one week. The next week, another 6.6 million people begansearching for a job. These figures suggest that more than 30 million individuals have lost their jobs in various factors in the last six weeks, dueto the coronavirus. It isn't different in the United Kingdom; by the end of March, almost a million people filed for benefits in just two weeks! The government's decision to close pubs, clubs, and non-essential shops and services has greatly affected the source of livelihood in several families.

It has appeared to some that the oil market has been the most affected by this pandemic. In Europe, the benchmark used is the BrentCrude, and for the first time in 18 years, its price fell below $20. The same also happened in the United States, where the price of a barrel of oil turned negative. This was happening for the first in history! Oil production has  after OPEC realized that oil was now in excess, because nobody wasbuying anymore.

Unfortunately, due to the travel regulations banning entry into many countries, the airline industry has suffered terribly.  Due to thelack of passengers, coupled with cost for maintenance and salaries, a few local and international airlines have been forced to suspend operations, some even laying off staffs in the process. In March, IATA (international Air Transport Association) announced that due to COVID-19, there has been an estimatedrevenue loss of $252 billion globally. Trans States Airline, an airline company in the United States ceased its operations on April 1, releasing countless employees into the "unemployed" bracket. Virgin Australia also filedfor administration on April 21, the equivalent of a bankruptcy in Australia.

Tech giants aren't left out of the unfortunate economic impact.  Apple have reported supply shortages of the iPhone after Foxconn, the primary manufacturer of the company,  shut down its operations in China. Thisaction will lead to at least 10% reduced forecast in the shipments of iPhone through Q1.

In the United States, the casino gaming industry has also been drastically affected. Casinos located in Atlantic City, Las Vegas andother gaming locations have been shut till further notice, causing the layingoff or furlough of staff members. The hotel industry in the United States hasalso been negatively affected by the virus. Countless hotels in Tennessee,Seattle, New York City and more have laid off several workers. Citizens arestaying home in their respective countries, so the need for hotel accommodation has dropped rapidly. Most notably, Marriott, one of the largest hotel chain has made announcements to lay off thousands of its workers.

Unfortunately, these numbers are expected to rise in coming days, and current indications have shown that most of these firms and industries won't heal until 2021 or later. The world can only hope that a vaccine is found as soon as possible.

Your can read more about more thougths in my Business Intelligence site, I also have a blog there with more of my posts.