The Nissan Leaf an Electric Car for the family 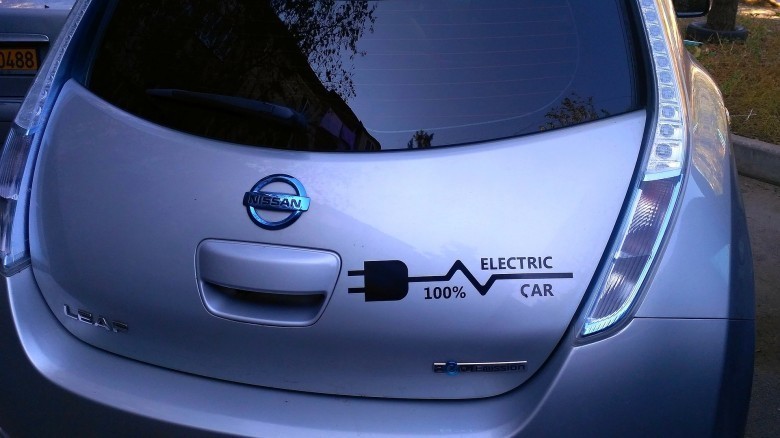 With the stories of oil companies discouragingthe development of electric cars, many people wonder if there will ever be anelectric car that is exclusively designed for families. After a long wait, thechance for car users to own an electric family car has finally arrived. Thisnew car is different from the Toyota Prius hybrid car that was introduced sometime ago; it is a car that is fully powered by electricity.

The Nissan LEAF, an acronym for “Leading, Environmentally-Friendly,Affordable, Family”, was released in the USmarket in December, 2010 and the UK market in February, 2011. It isa 100% family electric car with zero emissions. This 5-door car has anattractive appearance, and it can reach a top speed of 90 mph.

It is capable of traveling approximately 100miles before it has to be plugged in for recharging. It comes with featuressuch as alloy wheels, Nissan Navigation System, Bluetooth hands-free system,iPod-compatible audio system, and bottle-holders. Similar to other green carsthat are available in the market, the Nissan LEAF comes with a high price tag.It costs about $25,000 in the US,  but it qualifies for certain tax credits. Considering the rising cost of gas, it can be a good investment in the long run.

The Nissan LEAF was sold out six months before itwas launched. Buyers were required to register online and put down a refundable $99 registration fee to gain the rights to buy the car. Nissan offered the carat a lower price in the USto attract more buyers, and it seems that the incentive has worked. In the UK, the NissanLEAF is selling for about 30,000 pounds, but buyers can get a 5,000-poundincentive from the government. Since it only costs about two pounds to chargeup the car, users can expect to save more than 1,000 pounds on fuel if they drive about 8,000 miles a year.

One of the things that deter people from buyingelectric cars is the difficulty of finding a place to charge the cars inpublic. Most electric cars can be charged through any standard electric pointat home. The problem arises when car users go on long trips away from home.There are electric car charging points in public places, but they are notwidely available. More and more charging posts are being set up these days, and they should be more commonplace in the near future.It takes about eight hoursto fully charge a Nissan LEAF with a standard 220/240V electrical supply. Thismeans that it is impossible for users to travel far in a single day.

Recently, the Nissan LEAF was reviewed by apopular TV show called Top Gear. The Top Gear reviewing team drove the car to the seaside, and found that it has a good feel and features. However, they had trouble finding a place to recharge the car.  Nissan announced that it will be installing “quick charge points” in all its dealerships in the next few yearsto enable LEAF owners to charge up their cars in just 30 minutes.

However, one thing that LEAF owners should know is that quick charging can cause the battery to deteriorate at a faster rate,and possibly destroy it in just three years. If the car is charged the normal, slower way, the battery can last about 10 years, and the cost of a new battery is 7,000 pounds. 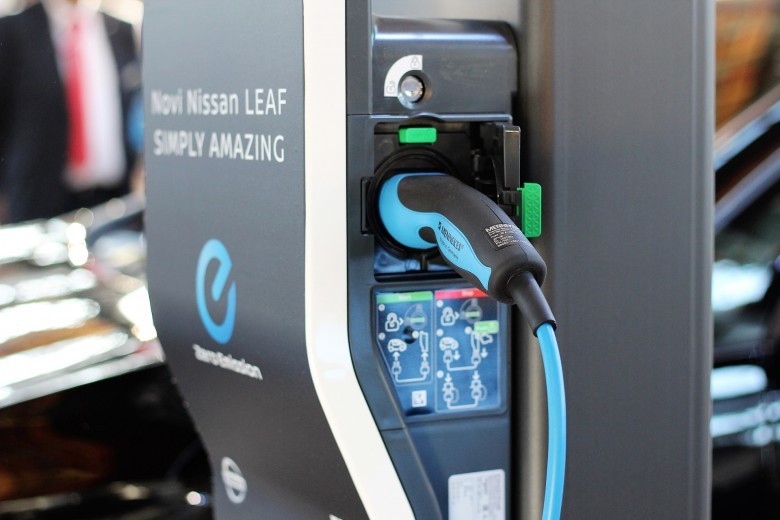