Anthony Malibu
posted on 3 years ago
—
updated on 2 years ago
2,775
views
Dating News
4 min read
Winning Back an Ex Boyfriend - How To Steal Him Back From Another Girl 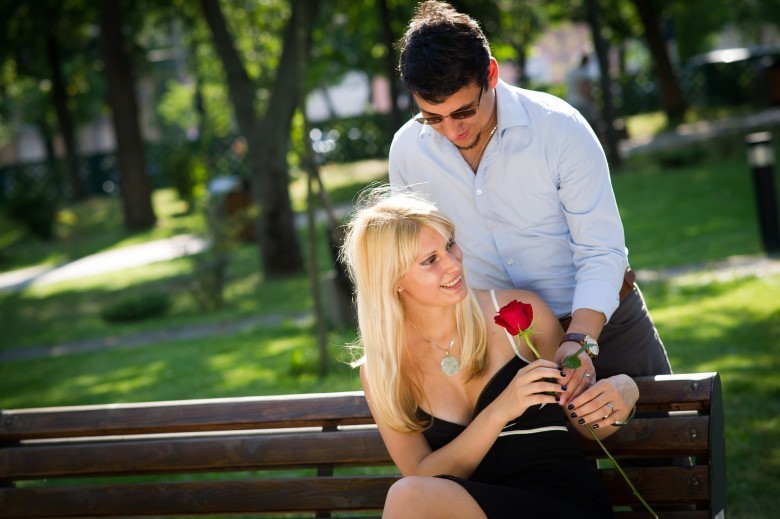 Did you lose your boyfriend to another girl? Has your ex started dating again before your broken relationship could be fixed? When your man has a new girlfriend, it makes getting back together that much tougher. If your boyfriend is already seeing someone else, here are the best ways to win him back.

* Mentally Accept His Relationship - Your romantic relationship with your ex has ended, and you'll need to come to terms with this. More importantly, you'll also need to accept that he's now in a new relationship. Until you rationalize these things in your own mind, your ex is going to run in the other direction every time he sees or hears from you. To protect his new love interest he's going to try to steer clear of the jealous and uncertain vibes you may be giving off whenever you're around him. You cannot win him back until you make your ex want you again. And this won't happen at all until you've let him know you're okay with his new dating situation.

* Ignore Your Impulses - When you first learn that your ex boyfriend is seeing someone else, your initial feelings will be frustration and disappointment. You may even feel rage, as well. You'll want to tell him she's bad for him, and you'll start coming up with a thousand reasons why. You'll grab the phone, send him an email, and immediately start running down a full list of reasons why this girl is bad for him... plus another equally long list of why the two of you should still be together. This is a great way to let him see the big picture, right?

Wrong. This is a really bad move. In fact, this is one of the worst things you can do right now. Your ex is in the happy and fun newlywed stages of his relationship with this other girl. By telling him you loathe her, you're putting him on the defensive immediately. By telling him you love him, you're scaring him a little, as well as coming off as desperate. As tough as it may be, you've got to suck it up and avoid making these mistakes at all costs. If you want to win back your boyfriend, every move you make must be carefully considered. You'll also need to be patient, as much as you want to act immediately to get her away from him. 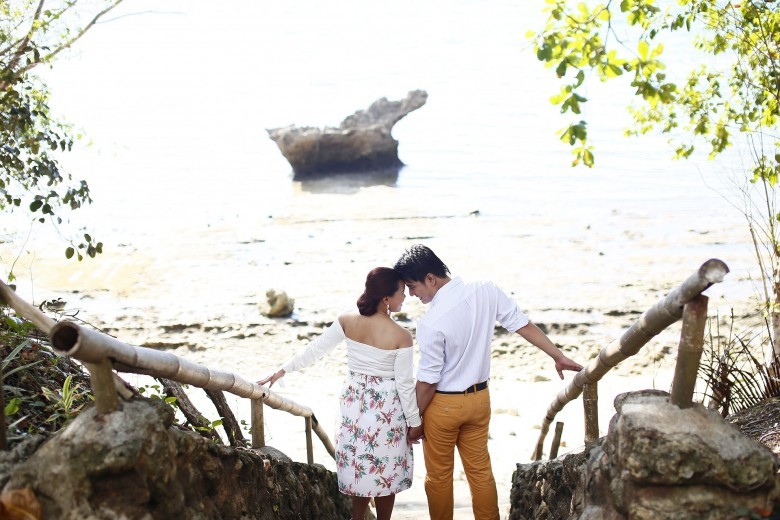 * Drop Out Of Sight - Among the most common mistakes women make when trying to get back an ex boyfriend, always being around is the primary one. Your ex will not miss you if you're always around. Winning back your ex requires you to become completely invisible, as much as it hurts, for a pretty long while. Console yourself knowing there's not much you can do to change the situation anyway, at least right now. Break contact, ex boyfriend reconciliation tactics require this for now. Your best advice is to keep busy with your own interests, see your friends, and try to have a great time without your ex-boyfriend.

While all of this is going on, your ex will be very curious as to where you went. He'll wonder why you're not trying to call or contact him, and he'll start wondering whether or not you've moved on. This makes him nervous, because every guy who breaks up with a girl always likes to leave the door to the relationship secretly open, even just a crack, just in case he wants to get back together with her. No man will ever close this door fully, and this is good for you. Why? Because you can use this fact to your advantage while trying to get him back.

* Re-Establish Friendship & Trust - When some time has passed, you and your ex will reconnect on some level. If you did everything right, there's a good chance he'll probably even call you. Be entirely supportive of his new relationship. No matter what happens, don't say a single bad thing about this girl he's dating. Let your ex talk about her, and eventually you'll get to hear his likes and dislikes, as well as problems and issues he may have with her.

Providing a neutral sounding board for him to air his feelings will make your ex confide in you again. Every time he fights with his new girlfriend, you'll become the go-to person for instant advice. He'll begin to trust you and your judgment. You're actually gaining ground here, and getting close once again to your ex boyfriend. Although it's just at a friendship level, for now this is important. When you're finally in the best position possible, there are moves you can make to transition back into dating him again. Such moves are tricky, but if you pull them off correctly, you'll get back together before you know it.

These are only the first few steps to getting your man back from another woman. To see what to do next, check out

. And for the complete, detailed guide to reversing a breakup, be check out how to

Get Back An Ex Boyfriend