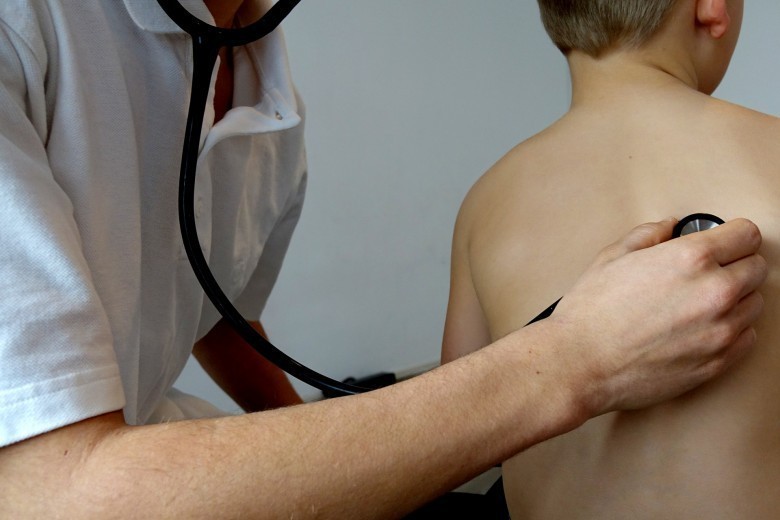 Only a few of us are aware that coughing may stem from causes other than asthma or viral infection. The disorder known as acid reflux or Gastroesophageal Reflux Disease (GERD) can cause chronic coughing which may be due to intakes of certain foods. Hence knowing the connection between acid reflux and coughing will help us determine the proper treatment of cough as it affects us.

For starters, we must first have an understanding how the acid reflux becomes a problem before we can reach the connection between acid reflux and coughing. It is an affliction that initially distresses a person's esophagus during the process of digestion. Food that is brought down from the throat to the stomach passes down the passage called esophagus and undergoes digestion processes.

The moment that certain foods remain undigested, this is pushed upwards back to the esophagus and remains stuck there for quite sometime. This is where the problem begins. The undigested food substance which already contains harmful acids will now cause burning sensations that are sent to the person's body in the form of chest pains or heartburns.

Acid reflux though seemingly harmless can cause a lot of disorders and one of them is chronic coughs. As acid stays within the esophagus and remains untreated, the accumulation of acid in the soft tissues of the esophagus worsens. The esophagus is said to be so close to the windpipe that stomach acid is liable to spill into its opening and will likely cause harm in the windpipe area.

What happens next is the occurrence of an irritating tickle in the person's throat then later a nagging cough. This can go on for weeks accompanied by an equally nagging chest pain and remains untreated despite the intake of cough medications. After learning about the correlation between acid reflux and coughing, it would also be useful to know how we can determine if the cough we are experiencing is an acid reflux syndrome.

1. The cough is chronic or continuous despite the intake of cough medications.

2. A nagging chest pain is often felt especially when lying flat on your back.

3. There is a frequent need to clear your throat.

4 Occurrence of sore throat is often.

5 Your voice changes as in becoming hoarse due to persistent laryngitis.

6. Bouts of wheezing which should be noted by your doctor

Most often your coughing becomes worse at night during your bedtime. A supine position can often trigger the acid borne by indigestion to push upwards and get stuck in your esophagus. Chest pains and heartburn will now take place to the point of washing up even your lung area. Thus, acid reflux and coughing has now become acquainted. 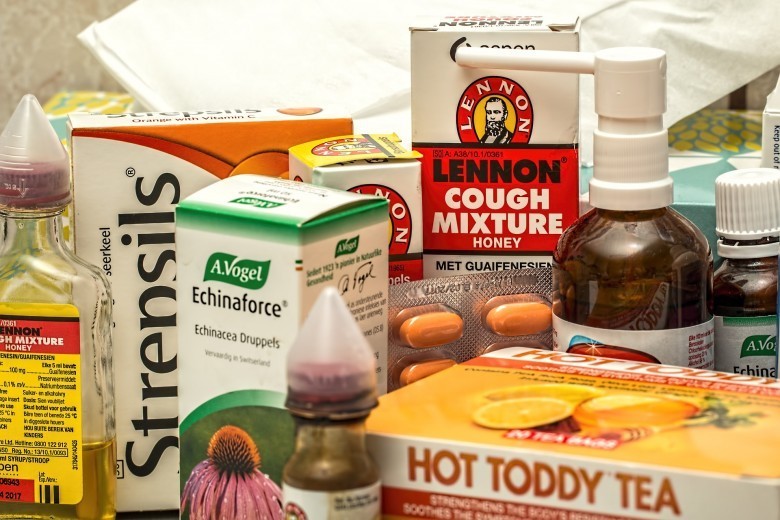 How to Avoid Acid Reflux - Coughing

Most patients submit themselves for examination because of chest pains and a persistent cough. Doctors or hospital have to ascertain some information before they can properly prescribe the correct of medication. Otherwise, they may provide you with medications for asthma coughs or coughs due to viral infection and still get negative results as far as the treatment of the cough is concerned. The following are the usual treatments prescribed to an acid reflux coughing patient.

•Get a proper dose of antacids or H2 blockers; these are medicines that reduce the amount of acid the stomach produces

However some acid reflux cough sufferers may have other food fetishes that may cause indigestion and later acid reflux.

•Try to eat meals in small portions to avoid indigestion and possible regurgitation the can cause acid reflux.

•Minimize your salt intake as too much salinity has been proven to cause indigestion.

•Lose weight. Being overweight is an obvious indication of poor eating habits hence causing overwork in your digestive system.

•Sleep or lie down with your head elevated at least 6 to 8 inches higher than your torso. A wedge pillow is recommended for this purpose since this will support a proper body posture.

The best preventive measure in case you're a person presumed to be afflicted with acid reflux coughing is to maintain a constant medical check-up with your doctor. This is to allow proper monitoring of your condition to determine any improvements or the lack of it. Any lack of progress despite the observation of acid reflux taboos can only indicate that you are suffering from a more complicated disease than acid reflux coughing.

Alvin Hopkinson is a leading health researcher in the area of natural remedies and acid reflux treatment. Discover how you can have instant

using proven and effective home remedies, all without using harmful medications or drugs. Visit his site now at