Cape Verde for your family Holiday 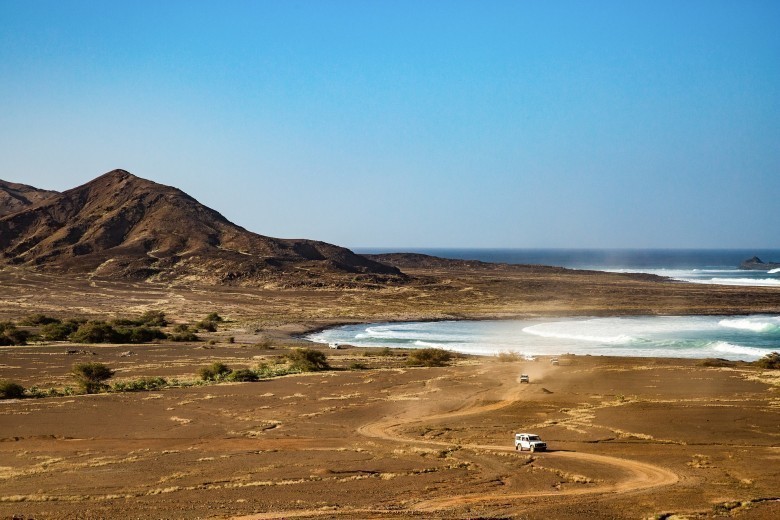 I've just come back from a great week in Cape Verde, before I went I had no idea of what to expect, in fact hardly any idea about the place at all!  Cape verde is a group of 10 islands around 500km to the west of Senegal off the coast of Africa.   It has very little in the way of natural resources and has to import more or less everything.  The country was a colony of Portugal until 1975.

What impressed me though was what they have been able to achieve with so little.  First off 20 years ago there was only a single hotel on the island, and now there is a booming number of them.  The economy is a free market and you can really see that, tourists are treated in a friendly and positive way, there are many shops and services, and tour companies setup just for our benefit.

Driving around the island with a tour there is clearly poverty but also signs of development, new apartment blocks, restaurants, shops etc, plus a good number of new cars, also pretty much all the young people appear to have mobile phones.

Whilst there is poverty the people are friendly, happy and healthy, and I felt that poverty was in decline not on the rise. 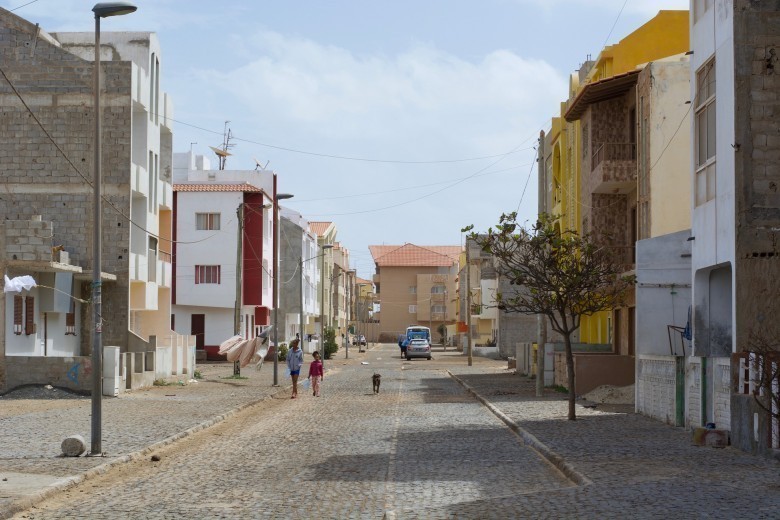 We stayed in the Melia Tortuga spa and resort which is a 5 start hotel.  It was really good, the food was first class as was the evening entertainment.  I have two young girls and they really enjoyed the kids club, plus the pool and beach.

In December the temperature in the resort was around 28C the pool and the sea temperature was around 16C though so it meant I did not swim much, which is a shame.

Deals - I found a great deal all inclusive for Xmas week, when I looked around the internet there was any other deals anywhere near the price we paid, other than Egypt which given the security issues at the moment was not an option for our family.

The beaches are first class, lots of long streaches of great sand. The waves are strong however and can easily knock you over in the water. 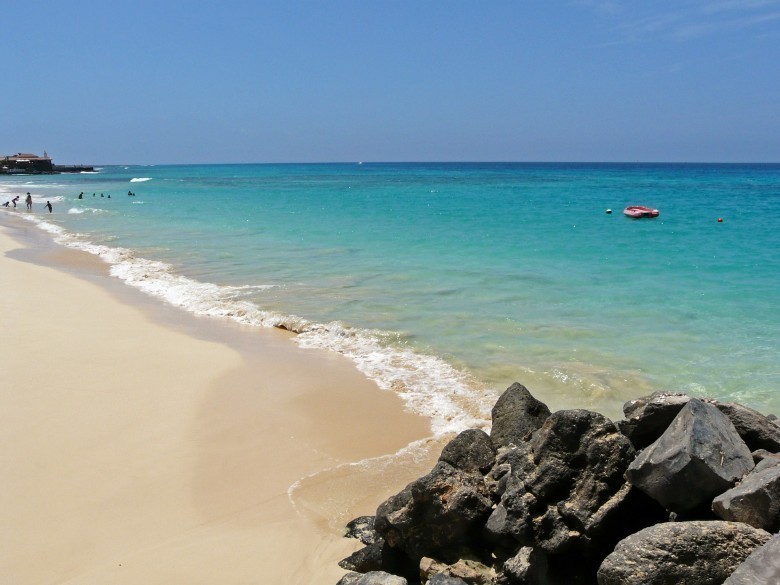 The island of Sal were we stayed has attractions, which are worthwhile to  visit.

There is the blue eye which is a pool where sun light enters from underwater.

Swimming with Sharks is another great attraction as is watch kit surfing.

The towns have the usual range of tourist shops, and the hotels of course have spa and a wide range of restaurants.