The UK weather is not the best, hence why UK residents like to talk or complain about it asmuch as they do, getting away for a break in the sun is great butonly if the price is right.

The prices of long haultravel is so much more competitive than it used to be, and there aresome cracking deals to be had if you have the time to shop around.

Cuba is now cheaperthan Turkey! Believe it or not there are regular deals to be had al-inclusive to Cuba for less than the equivalent deal in Europe. Thebest times for Cuba are mid-Autumn so around half term in October andearly New Year. The summer prices are high and Xmas week can bepricey also.

The standard of thehotels in Cuba is very good, the people friendly, the weatherexcellent, the only downside is the around 10-hour flight time and 5hours of jet lag to adjust to.

Tip – checkthe price of a two-week trip often there is 0nly £40 in it perperson.

Cuba remains very poorby historical standards but that means food is more likely to befresh, organic, grown locally and healthy. The jobs on resort arewell paying so the standard of the hotel staff is very high.

Veryslightly more expense than Cuba but of a similar, and also reallygreat standard. Beaches are great, people very friendly and theresort standards high.

Xmas week 2018 had somefantastic deals, I paid £2,580 for 4 people for 10 nights,all-inclusive in a 5-star hotel. The weather is great at Xmas,flying time is around 6 hours and the jet lag is only 1 hour so thisup and coming destination needs serious consideration

Long haul deals areavailable for the price you would expect to pay for a short haultrip. Cuba and Cape Verde have been really-competitive these lastsix months and are worth watching closely. 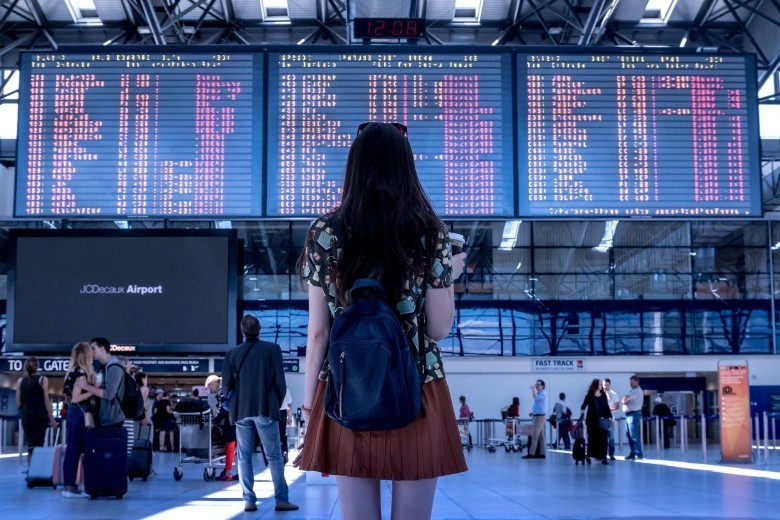