New Zealand is worthwhile to visit 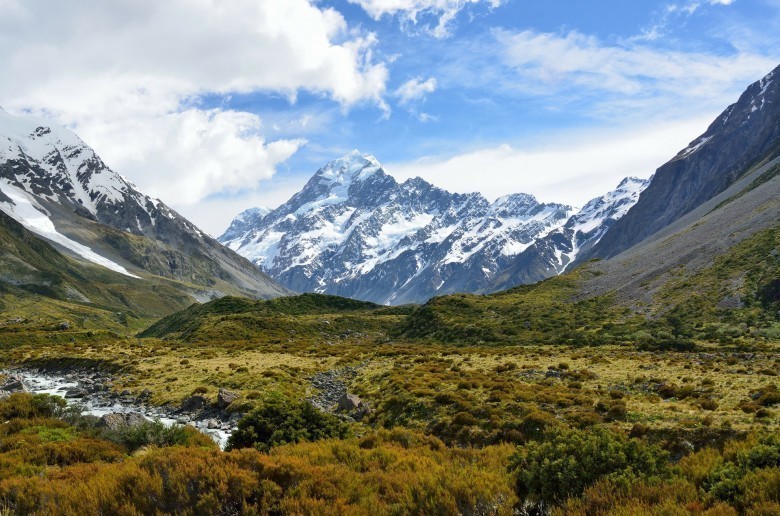 Back in 1998 I was working for a technology company in Telford Shropshire, I had been looking to move onwards and upwards in my career, I went for an interview on a Monday in September 1998, I liked the new company, andthey liked me, in fact they offered me the job the following day andasked could I start as soon as possible. I turned up at work on the Wednesday ready to hand my notice in, but my boss called me in and explained that I was being made redundant! Oh dear! My new employer then rang to say, everything was fine but they wanted me to start 1st January and would send a confirmation letter that day.

Needless to say this created a real opportunity for me, a new job with better pay and afirm start date, and a pay-off from my current one, where I planned to resign anyway. I quickly concluded a deal to go, saying I didn’twant to hang around and just wanted a clean break. I booked aflight to New Zealand the following Friday and less than two weeks from that Wednesday I was on my way, with money in the bank. A keen traveller like me does not look a gift horse like that in the mouth!

Stopping over on theway

I flew to Fiji, then Raratonga on my way there, stopping for a few days in each. I really recommend a stop over like that. New Zealand is great butdoesn’t have the beach resorts that Australia has so having sometime on a wonderful tropical beach or two is a great add on to thelong flight to New Zealand.

New Zealand is very close to being at the physical other side of the planet to the UK, sofor me the journey there was just about as long a flight as it ispossible to take on this earth, an added benefit is of the other sideof the world is that when winner is setting in for rainy England,spring is turning to summer in New Zealand. 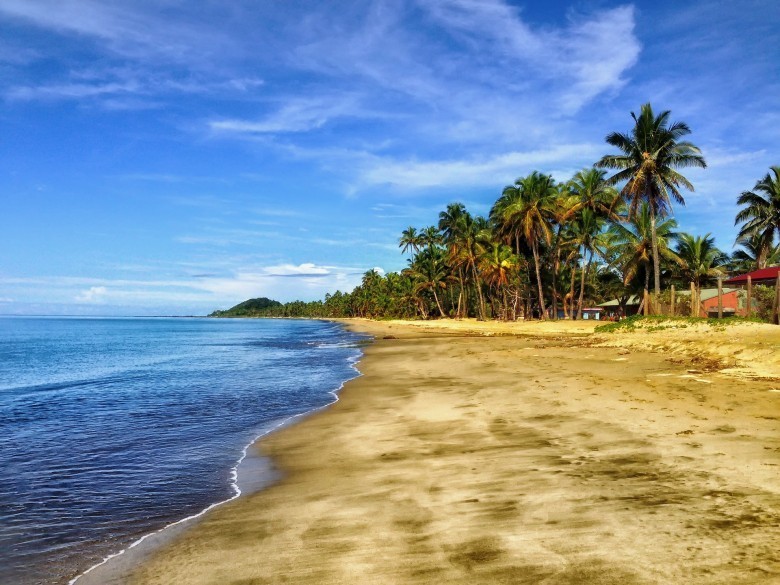 The city of sails, is agreat large city, but back in the 1990’s was looking distinctlybehind the times, so I quickly moved on. I visited the ratarurah area first, which is a hydro-thermal area with lots of geysers. 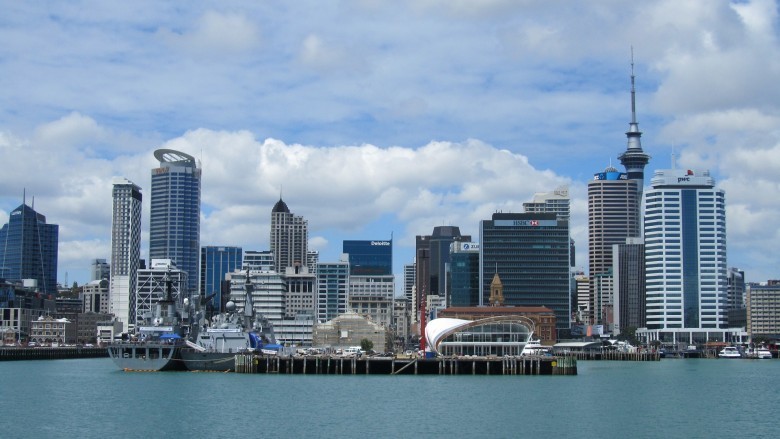 I travelled from theredown to Wellington the capital and spent some great days lookingaround and seeing the parliament building.

The the ferry across toSouth Island

I visited Christchurchwhich is a very pleasant city, a little bit like Oxford in the UK

Then to Milford sound, I spent a night on an overnight boat trip,  which was great.

The Shotover canyon wasgreat to.

Mount Cook is a wonderful sight, and I took a helicopter to close to the top, and stood on a large glacier (franz joseph) for a photo shot.

I then gradually made my way back to North Island and flew back home 30th December, ready for New Year and to start my new job 2nd January 1999. 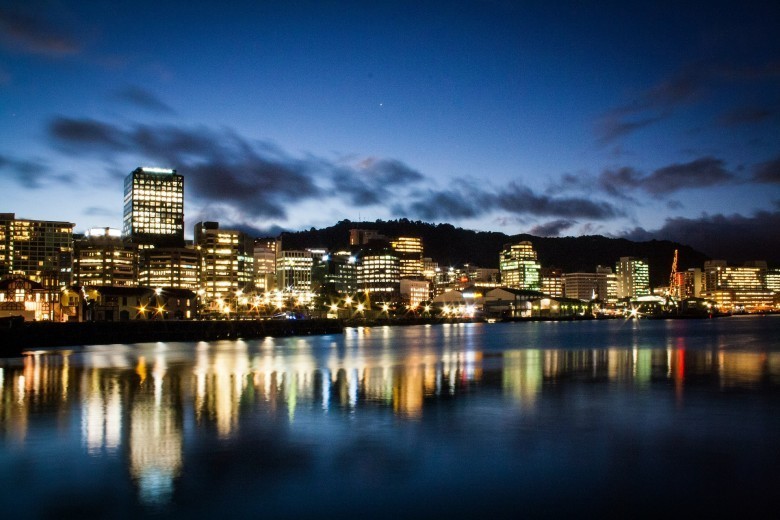 Take opportunities to travel whenever they present themselves. New Zealand is a very longhaul and you need a good 6 weeks to get the most out of a trip down there. I always hoped to be able to return, but now I have a wife,kids, a mortgage and a bank manager to keep happy, there is not likely to be another chance, maybe when I retire, but then you neverknow what fate brings and so on.

I will always remember my time and trip to New Zealand, and never regret being brave enough to go when the chance presented itself.

I have a long bucketlist, but while I am chipping away at it, time is passing and so on.