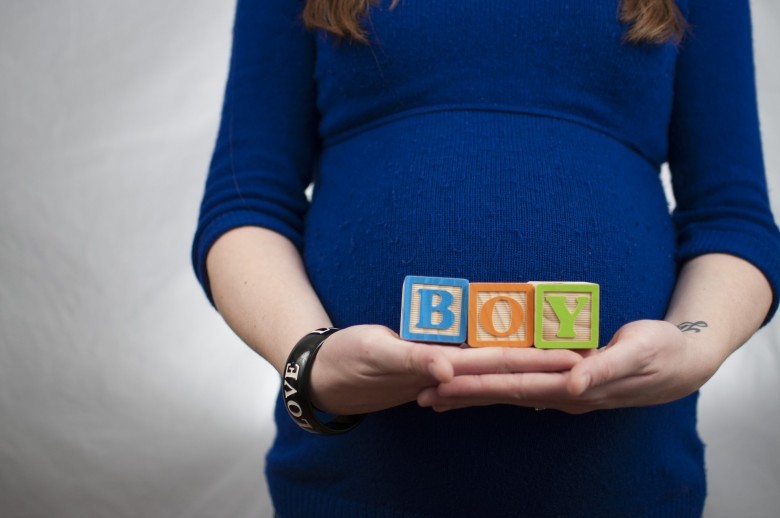 What is early pregnancy vaginal discharge?

Why does vaginal discharge occur during pregnancy?

Vaginal discharge or Leukorrhea is actually a protective function of the female reproductive system. When a woman becomes pregnant, the estrogen levels in her body increases astronomically, as well as the blood flow to her vagina. The increase in estrogen and blood flow forces the cervical glands to produce more cervical fluid or discharge. The cervical fluid or discharge increases during pregnancy to create a mucus plug. The mucus plug forms a protective barrier for the womb and practically stays in place until labor begins. This barrier is designed to keep pH balance in check, without the protective barrier, pregnant women are much more susceptible to yeast infections and thrush as their body goes through various changes to accommodate the new life forming inside of them.

When discharge could spell trouble

Vaginal discharge in the early stages of pregnancy is usually nothing to worry about. However, in some instances, discharge could signal trouble, usually in the form of a pregnancy complication. If an expectant mother experiences any of the following scenarios, she should immediately visit an emergency room or her primary physician for medical attention:

1. If a discharge becomes transparent or almost watery, it may in fact be amniotic fluid. Call your midwife or physician immediately.

2. If you notice a sudden change in your vaginal discharge, such as a bloody, watery or brownish-pink consistency, and you are fewer than 37 weeks pregnant, this could be a sign of pre-term labor.

3. If your vaginal discharge is odorless, white, is accompanied by an itchy or burning sensation, or you notice irritation of your vulva, then you probably are suffering from a yeast infection. Your doctor will more than likely place you on a course of antibiotic cream or oral antibiotics. Not to worry, the yeast infection and the subsequent treatment will pose no harm to your baby.

4. If your vaginal discharge is thick and foamy, yellow, gray or green in color, is accompanied by a foul odor, but not a itching or burning sensation, this is not the normal pregnancy discharge. This discharge is more indicative of a sexually transmitted disease.

Dealing with vaginal discharge during pregnancy

Vaginal discharge during pregnancy can be quite annoying and uncomfortable for many expectant mothers, but there really is not much you can do to stop it. Most physicians or midwives will instruct expectant mothers to simply wear non-scented panty liners while they are experienced an increase in discharge. Panty liners will absorb the excess discharge and provide some feeling of relief and comfort.

Douching causes more harm than good for pregnant and non-pregnant women. The safest way to clean the vagina of increased vaginal discharge during pregnancy is with a soak in a warm bath or via a warm shower. A warm bath or shower and gentle, unscented soaps and products provide the best means of cleansing vaginal discharge.

Now that you know increased vaginal discharge is simply an early sign of pregnancy and a normal method of your body alerting you that you are pregnant, avoid douching. Several women mistake discharge as a sign of a vaginal infection or poor hygiene and decide to douche as a solution, this could lead to serious problems. Unfortunately, several women fail to realize that the type of discharge that signals an early symptom of pregnancy is different than the discharge from a vaginal infection. Douching actually defeats its intended purpose as it clears a pathway for vaginal infections by disrupting the normal balance of good vaginal bacteria, also known as flora.

In some instances, douching can actually release air into to vagina which can lead to serious complications for pregnant women. In fact, research has shown that women who douche often tend to have babies with lower than normal birth weights. Research has also shown that douching while pregnant can significantly increase a woman’s chance of an ectopic pregnancy. Ectopic pregnancy is a life-threatening condition in which the fertilized egg fixes itself to the walls of the fallopian tubes instead of the walls of the uterus.