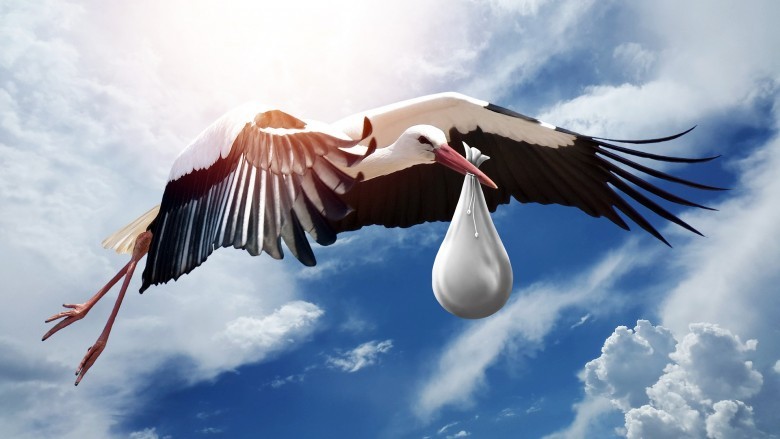 In vitro fertilization is a process by which a woman's eggs and a man's sperm are combined outside of a woman's body. The eggs are allowed to fertilize in liquid and if successfully fertilized the eggs will then be implanted in the woman's uterus.

The implantation process is done in your doctor's office, and a pre-determined number of fertilized eggs are implanted in your uterus. Your doctor will use an ultrasound so that they can see the placement of the eggs, and a catheter to deposit the fertilized eggs into your uterus. In vitro fertilization is not a painful procedure although some women may experience very mild cramping after it is complete.

The in vitro process will be completed as close to your date of ovulation as possible, and the fertilized eggs may still take ten to fourteen days to implant. Most early pregnancy tests can only be taken five to seven days before your period is expected to start.

This waiting process can make for a very long two weeks. As much as possible you should find other things to think about and occupy your time. Sitting at home wondering "Am I pregnant" will not make time pass by any quicker. Home pregnancy tests check the levels of hCG, or Human Chorionic Gonadotropin in your urine.

The levels of hCG increase exponentially the more pregnant you are. If you take a test five days or seven days before you expect your period and it is negative there is still hope. The closer you get to the first day of your period (if you aren't pregnant) the higher the hCG level will be and the more likely you are to see a positive test result. Levels will of course be the strongest after the first day of a missed period.

There are blood tests that can check for elevated levels of hCG, but as with the urine tests the levels will be higher closer to the date you would expect your period to start. Your doctor will probably not consider performing an hCG blood test until after the first day of your next period has passed. Once you have received a positive pregnancy test your doctor will probably perform an ultrasound to make sure that the egg or eggs have implanted properly.

Many of the early symptoms of an IVF pregnancy are the same as for any other pregnancy, and unfortunately some of them are also symptoms that occur before the start of a menstrual cycle. Some symptoms of early pregnancy that can occur in the two week waiting period include headaches, excessive saliva, and cramping. 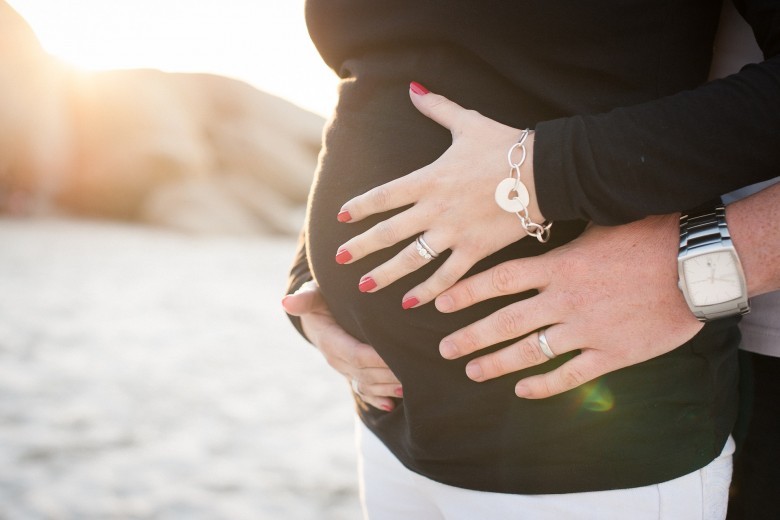 Some women are nauseous from the first moment of conception, others develop morning sickness later in the first trimester, and some lucky women are never nauseous at all. Frequent urination can also be a symptom of early pregnancy, and is also related to the excessive thirst some women feel during pregnancy. The more fluid you take in the more you will have to eliminate. Pregnancy increases a woman's metabolic rate as well as her blood volume and this is what causes the need to urinate so frequently.

Excessive saliva can be caused by nausea and hormone changes. Cramping or other lower abdominal discomfort can also be a symptom of early pregnancy. When a fertilized egg attaches, or implants, to the uterine lining it can cause some cramping or mild discomfort.

Fatigue, breast changes, nausea, and frequent urination can also be early pregnancy symptoms. Fatigue is a common early pregnancy symptom and is a result of your body preparing for a great deal of physical and emotional changes over the course of a pregnancy. Fatigue can just leave you feeling a little more tired than usual or so tired that getting out of bed and getting dressed feels like an insurmountable task. 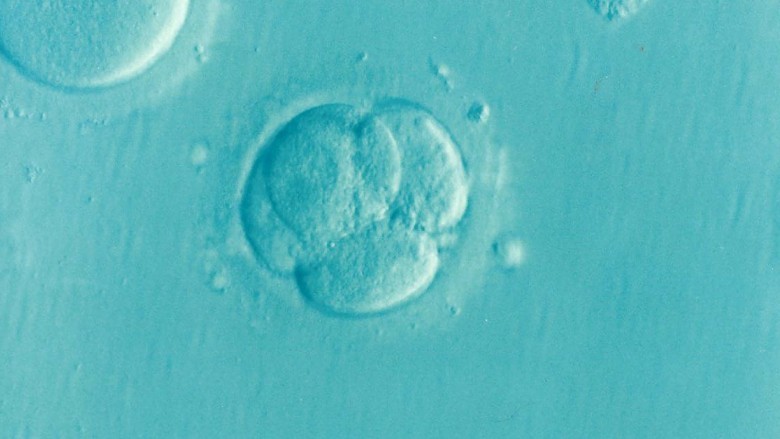 Implantation bleeding, increased basal body temperature and intuition are other possible signs of early pregnancy. Implantation bleeding occurs for some women when the fertilized egg implants to the uterine wall. This can cause some light spotting and in some cases cramping and abdominal discomfort.

In vitro fertilization can be a very effective method for women who have been unable to conceive through other methods. Stay positive and calm and your chances for success will be that much higher. Enjoy your pregnancy and remember that other than the method of conception your pregnancy should be just as "normal" as everyone else's.