Madden 21 is a video competition game, so gamers want to surpass their opponents to win the game. So how to increase your winning percentage has become the primary task of gamers. Maybe gamers can use mut coins to build a strong team. But the following five teams are recommended for everyone. Playing with them will also make you a strong competitor in the game.

The New Orleans Saints have been one of the best teams in the NFL for quite some time. Drew Brees continues to lead the Saints year after year to the postseason alongside potential future Hall of Fame coach Sean Payton. While the Saints have won their NFC South division the past three seasons, they really have not been able to get anything done in the postseason. The last time the Saints ran deep in the NFL Playoffs was back in 2009 when they beat the Indianapolis Colts in Super Bowl XLIV. 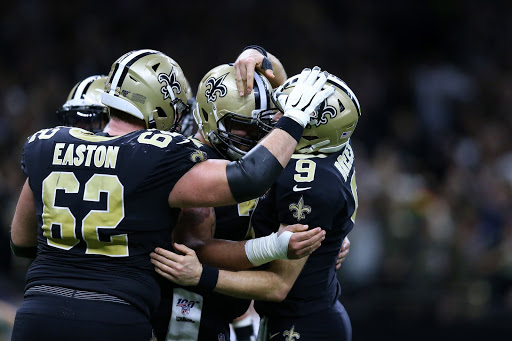 This year, EA Sports have made a statement with the Madden 21 ratings for the New Orleans Saints. EA has the Saints as the best-rated team in this year's game and they are a great option if you are looking to get a feel for the game and try and pick up a few wins with them. They have a 96 Offense Rating and an Overall Team Rating of 93. In fact, they are the only team in Madden 21 with an Overall Team Rating above 90.

The Chiefs have an Offensive Rating of 92, a Defensive Rating of 77, and an Overall Team Rating of 88. While the Chiefs don't really have the best Defense in the NFL and Madden 21, the reason they are such a powerhouse of a team is because of quarterback Patrick Mahomes, one of the members of the 99 overall club. 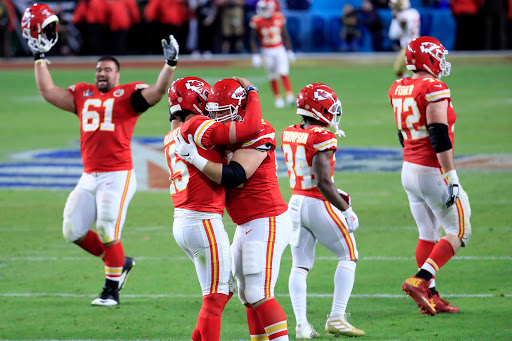 Using a quarterback who is a 99 overall in a Madden video game is like using a cheat code, especially since it'sPatrick Mahomes. Mahomes is such an accurate player with his passes that the Chiefs offense can easily outscore what they let up on defense. Being the reigning Super Bowl champions, I can almost guarantee that you will see an ample amount of players choosing the Kansas City Chiefs. The Chiefs have a very big following and being such a good team that they are, there will be no shortage of gamers playing as them.

Last season the Ravens exploded for 14 wins and only two losses thanks to the help of cover athlete Lamar Jackson. Jackson is so fast that his speed alone opens up the field to create amazing scoring opportunities. 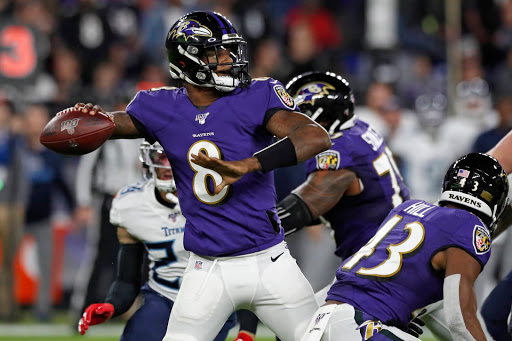 Another great thing about the Ravens is they have a beast running back in Mark Ingram and one of the best and consistent kickers in the NFL in Justin Tucker. The Ravens also have a very respectable defense that can hold their opponents to minimal points. When you put all these aspects together in a video game it is a recipe for success.

Tampa Bay should be a very interesting and fun team to watch this year. The dynamic duo of Tom Brady and Rob Gronkowski are making their way to Tampa Bay. Given the high caliber of offense with Mike Evans, Chris Godwin and Rob Gronkowski led by Tom Brady, the Buccaneers should have no problem scoring and getting wins. 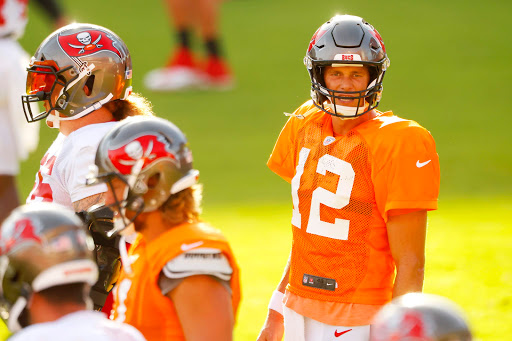 However, EA went with a conservative approach to the team rating and I can understand why. Brady and Gronk are going to be playing in a new stadium, with new teammates, and a new coach. EA had no choice but to make the ratings mid -tier because no one knows how good the Buccaneers will really be.

The Green Bay Packers would not be on this list if it wasn't for Aaron Rodgers. The Packers have won the NFC North Division 6 of the last 9 years and can make it 7 of the last 10 if they repeat what they did last season . 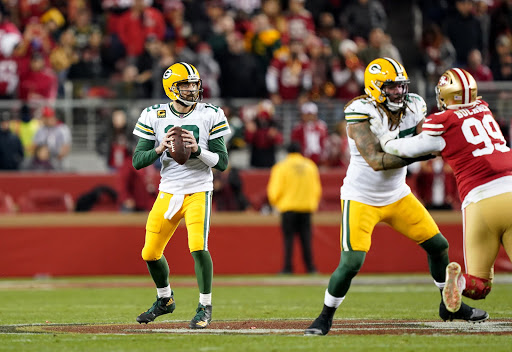 The Packers have an 89 Offense Overall, an 80 Defense Overall, and an 86 Team Overall. The defense does need a little bit of work, but controlling Aaron Rodgers in Madden 21 is something that is going to help anybody win. Aaron Rodgers is no doubt a future Hall of Famer and has the talent to lead the Green Bay Packers to a Super Bowl win. Green Bay has always been a team that gamers like to choose in any Madden video game and that won't change for Madden 21.

The above five teams will give gamers the greatest advantage in the game. Gamers can choose to win the game with one of them.