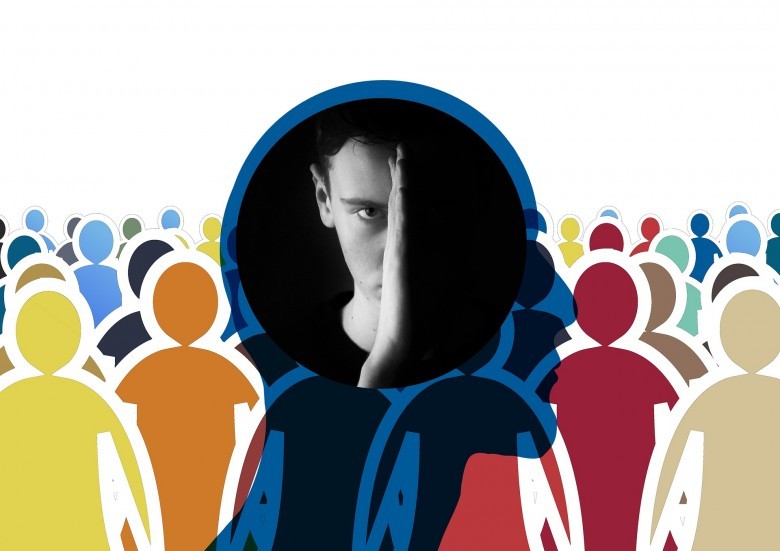 Since women never stop asking the question, "Why do men withdraw", the only way to know the real reasons was to personally interview men. Men were also asked what to do when he withdraws, and the answers from men I received were astoundingly similar.

The reasons men withdraw can be varied, but a couple of answers kept coming up over and over and you need to be acutely aware of this when your man pulls away. One of the biggest reasons cited was men withdraw when they don't feel good about themselves. This is usually related to their job, career, and/or money. Men explained to me that their self-esteem is very tied into their work and if something isn't going well in that area it causes them to ignore everything else to try to fix whatever they feel is wrong. Consequently, that may be why he spends so many late evenings at the office. Or perhaps he just has become introverted and unreachable. Again, he has gone away to try to figure out a solution to his problem.

Men told me time and time again that they felt like they were less of a man if their financial situation plummeted or even stood the chance of doing so. During a time like this, your normal response as a woman might involve your being nurturing and supportive during this time. Unfortunately, it's just not that simple.

What to do when he withdraws is not clear cut, but there are some very good rules of thumb. To be supportive is not a bad idea but just make certain that you understand that what seems "nurturing and supportive" to you might be perceived as "pushy" to him. According to the majority of men interviewed, when he withdraws, he wants to be alone. He doesn't want to talk about it and he doesn't want you to "mother" him. Therefore, being supportive means you simply let him be. You go about your business and your life. It's fine to say, "I've felt lonely lately since I haven't seen much of you." In this case, you are talking about yourself and your feelings and are not pointing fingers at him for his actions. However, don't be upset if he doesn't respond in a way that you would like. He probably won't give you what you won't until he resolves his current dilemma. Then you can expect him back.

So why do men withdraw? Overwhelmingly, men shared that they find it impossible to believe that you can love them so much when they feel so worthless. And the more you try to convince them you love them, the more "unconvinced" they become. So what to do when he withdraws is actually opposite of what you might normally think you should do. Even though it seems a little irrational to you that he would feel like he was so unlovable, trust me, he does. Men even admitted to thinking that there must be something wrong with you if you could keep caring for him when he felt so dissatisfied with himself. Answers from men were astonishingly similar regarding their low self esteem.

When I asked men what they wanted from women during this time, they all answered with either, "nothing", or "I don't know." Consequently, as you can see, the only course of action that you should take is to move on with your life and let him figure out his.

The other reason men most frequently stated they withdrew was because of their own feelings. Many of them indicated that if they really cared about a woman and began to feel like their emotions were out of control, they stepped back. They would not re-enter her life until they felt like their emotions were back in control. It is difficult for women to understand why men withdraw and how a man who cares about her could go away with no explanation. However, many men admitted to doing just that.

Again, when you ask yourself what to do when he withdraws, the best thing for you to do is to step back as well. Let him get his emotions in check and figure out what he wants. If he takes a long while to come back then so be it. Only he can decide what he wants and you should never push him to talk or be with you if he doesn't seem to want to do either one.

Answers from men were also similar in the reactions displayed when they truly began to care about a woman. Most men admitted to being afraid of getting deeply involved with a woman because they felt like they would lose their freedom. In fact, many men equated being with a woman in a committed relationship to never being able to do what they wanted again. Interestingly enough, many times it was only when the fear of losing the woman was greater than the fear of being in a relationship were these men able to move forward in a committed manner.

Most men will probably withdraw at some point in your relationship, if not several times throughout the relationship. Perhaps a definitive answer as to why do men withdraw may never be possible. However, when you wonder what to do when he withdraws, you can rest easily in knowing that the best answer is be yourself, focus on your life instead of his, and know that his problems are his to work out, not yours.