GUESS WHO'S MAKING MONEY ON THE RECESSION 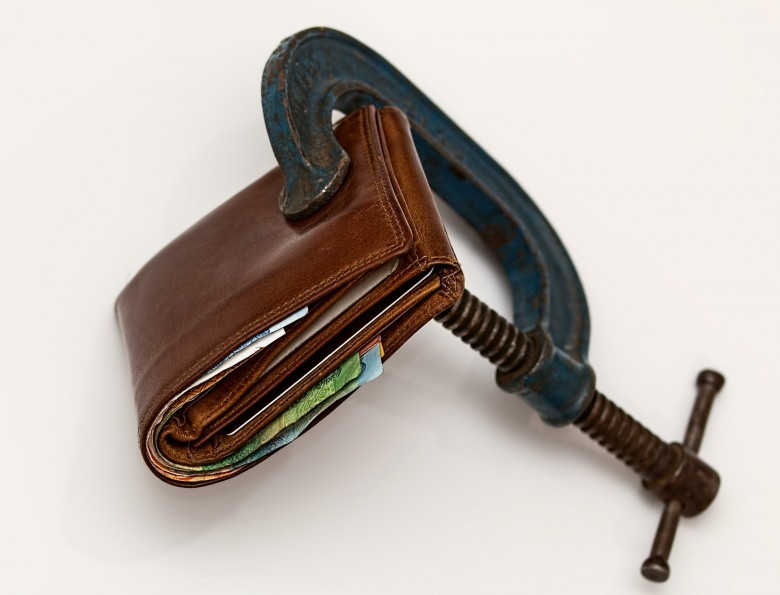 During every great depression, or recession there is a modest risk taking investor in each sector of business, that has sharpened his skills for at least ten years before that depression or recession takes place and absolutely dominates and manifest results from a master plan that makes all others in the same sector look foolish and quite simple. There have been the Rockefellers, the Vanderbilt's, and the Kennedys and so on. During the Great Depression there was Harry Helmsley, who took New York Real estate by storm with a quiet and simple plan of small partnerships that grew and grew until he arranged real estate investor groups, known today as Real Estate Investment Trusts, or REIT's. Fast forward to this great Recession or Depression of 2009 we have been waiting to see who would emerge in the sectors hit the hardest, stocks and real estate.

When it comes to taking advantage of the thousands of Fannie Mae and Freddie Mac foreclosures due to ARMs loans and Home give a ways, coupled with the massive foreclosures amounting from major corporate lay offs in 2008 and 2009.The New Harry Helmsley of Real Estate Award goes to Kiaron Daughtry founder and chairman of Emerald Waters Corporation.

During the year of 2009 Mr. Daughtry has acquired 34 investment properties, all in metro Atlanta, all at 10 to 15 cents on the dollar of their previously closed sales prices. He plans to hold every last property for at least 5 years and makes sure that every property is refurbished and has a tenant in it within 45 days of purchase, creating a passive income stream that the late harry helmsley would be proud of.

Although Kiaron told us the details of his master plan and how he makes it work he would not give us permission to publish it in this article. He would only allow us to state that each property is free and clear, and bringing in well over $1,200.00 a month for each property (guaranteed funds) and no eviction to date. Besides the phenomenal success in real estate acquisitions, Mr. Daughtry has also formed a Real Estate Investment Trust of his own which he will manage himself personally.

We caught up with Kiaron, known abroad by his last name "Daughtry" this summer after many declines for an interview. "I only trust myself when it comes to handling a four million dollar REIT" when asked about who he had in mind to manage the newly formed Investment Trust. "I mean I have to have a project manager, a budget manager, a rental placement manager, a marketer, a tenant deflector, and some one to think of everything that could go wrong and have a proficient and efficient solution for it". "I can't think of anybody else that would have the drive to consume themselves in it like I do".

When asked about the comparison to the beginnings of the late great Harry Helmsley, he said "nobody could do it like harry and Leona, they were the Jordan and Pippen of the game in the 1930's", "but make no mistake about it, no body will do it like us". We are the best at what we do, so I get more calls for counsel then anything else right now". Then I asked what his best business asset is, and I was shocked when I saw his eyes stare right through me as he softly spoke, "Strategy, when it comes to planning and strategy there's no one walking the face of the earth that's better then me". After a brief pause he continues, "you know it when you look in my eyes, they know it when I walk in the room." Then suddenly the room warms up and he jumps back on to the helmsley's, "just as I used harry as a blue print and imitated the route that he took, there is another pioneer out there sharpening, cultivating his or her skills and knowledge and by 2019, he will be considered THE ONE." Spoken like a true Matrix Fan.