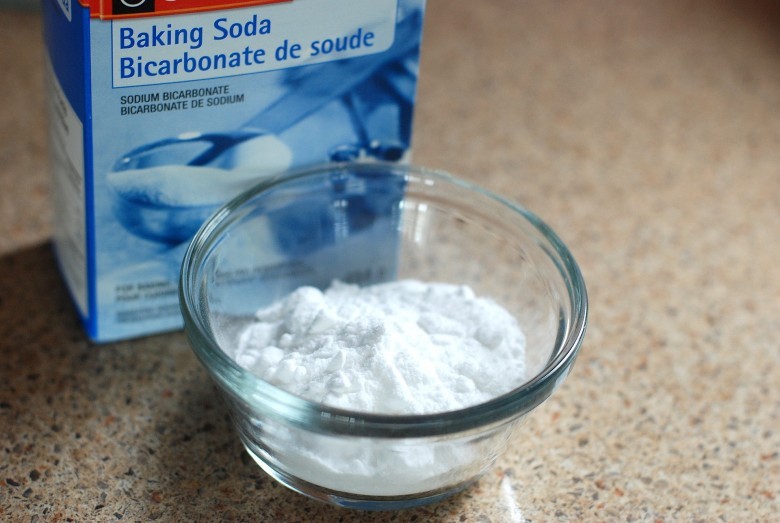 When I met my long lost friend at a health seminar recently, I could not help but notice his weird glances at my hair when we were briefly greeting each other. His glances were discomforting. It was as if he was saying, "Is that a toupee you are wearing?"

The story goes back to our college days. Years in college majoring in the same subject and going to the same classes together had made him notice the poor health condition of my hair and scalp. To my close friends, I was a perfect candidate for a future toupee wearer.

I used to have a lot of sebum discharge -- and dandruff would be falling like December snow. I had no choice but to shampoo my hair twice a day every single day. Right after shower the scalp would feel good and healthy. But it did not take long before it began to itch again.

On top of that there was another problem. My hair was also thinning. I was losing a lot of hair everyday -- something that should not be happening for someone so young.

So when that old friend of mine gave a look of disbelief to see there was still a lot of hair on top of my head after all these years, it somehow made me proud -- but I kept my cool.
A Health Care Tip

After years of repeating the same mistake of washing my hair with chemical-loaded shampoos, it finally dawned on me that it was the chemicals that were to blame for triggering dandruff and sebum discharge on my scalp.

Nowadays I have a better alternative. I no longer use shampoo. I would pour instead a canister of baking soda solution on top of my head letting the liquid flow down to other parts of the body. Then I would take my shower.

Showering has never been the same ever since. Nowadays I feel so fresh after a shower. No more sticky or oily deposit on the skin. The phrase that goes -- as clean as a whistle -- has begun to gather meaning.

You see I have sensitive skin. My skin reacts quickly to certain chemicals. It interprets the chemicals as dangerous bacteria. Consequently the skin would produce its defense substance just underneath the skin near that place.

If this substance exists in a large quantity it could pose a health problem. It could cause itchiness. Worse than that, it could attack my skin from underneath causing eczema. For years the substance has successfully ruined the follicles of my hair causing hair loss.

But that does not happen any more.

The baking soda solution that I pour onto my head neutralizes this substance. The solution has also a secondary task. It dissolves away chemical deposits left on my body by decades of prolonged use of shampoo and soap.

The result is a scalp that is healthy and a body that is clean. There is no more dandruff and no more unpleasant body odor. What makes me especially glad is that my hair remains where it should -- on my scalp.

When my eye hurts, I would use the solution as eye drops. When my daughter had earwax problem I used it as earwax remover. It also works wonders for your digestion system. Baking soda is known to be an effective antacid that remedies indigestion and heartburn.

I always have some ready in a spray bottle. When my youngest daughter developed heat rash I sprayed some on the rash -- to see it diminished in matter of minutes. At one time she developed diaper rash so I sprayed the solution onto the rash before putting on her diaper. The next time we changed her diaper, the rash had disappeared almost completely.

Recently one family member developed a cavity at night. A mouth rinse with baking soda solution quieted the pain -- enough to send her sleeping like a baby without painkillers. For a healthy mouth, rinse always with the solution. It cures bad breath and neutralizes the acid produced by bacteria feeding on food particles in your mouth.

When one of my children developed eczema the doctor prescribed a type of steroid cream. The cream reduced the itchiness for several hours but it did not solve the problem. The cream had to be continually applied twice a day everyday. Otherwise the spot would become itchy and uncomfortable again.

Knowing the dangers of steroid, I tried experimenting with other alternatives. Things changed for the better when I tried spraying the eczema with baking soda solution. Now she does not have eczema anymore. Nor does she need any steroid cream.

The list of health benefits of baking soda goes on and on. Give baking soda a try. I think you are going to appreciate it.

A Sidek exercises his left brain by teaching mathematics in the university. He does research in many subjects including health, spirituality and the mind.