Why Are Many Women Attracted to the "Bad Boy" Type? 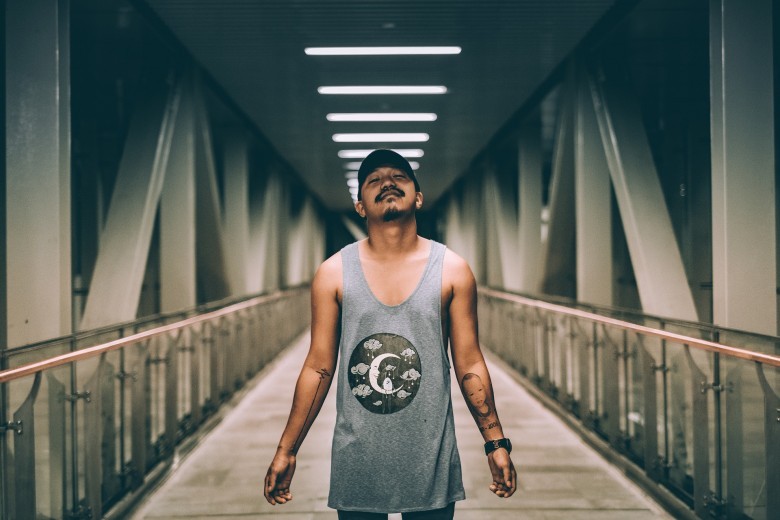 Why is it that so many women are attracted to the "bad boy" types ... the ones that mothers have long been warning daughters to avoid?

"There is just SOMETHING about these guys that draws you in, even as your head tells you to "beware"!" says Toni Coleman, a relationship coach in Virginia.

It happens to both young and old. According to a survey by Harlequin publishers of nearly 1,000 U.S. women:

Ironically, if you ask a woman what she is looking for in a man, she will most likely not describe any of the characteristics of a typical "bad boy," which often resembles confidence that borders on (or steps way over the border on) cockiness, arrogance and machismo.

At least, that's the case when women are ovulating. A study by Prague researchers asked 65 women to rate the smells of 48 men (by smelling cotton pads that had been worn in their armpits for 24 hours). The men had assessed how dominant they felt beforehand.

Each woman rated the scent of 10 pads on the basis of intensity, sexiness and masculinity. Women who were at the most fertile stage of their menstrual cycle were more likely to rate the odor of the dominant men as sexy.

Said researcher Dr. Craig Roberts, "There seems to be some sort of physiological mechanism that directs women to indicators of good genes. The offspring of such a coupling would therefore be likely to have better genes."

An Attraction to the 'Other' Extreme

The bad-boy attraction that some women feel may also stem from a desire to taste a more risky side of life -- one they themselves don't want to pursue, just experience.

Said Professor Petruska Clarkson, a consultant psychologist and relationship psychotherapist, " ... There has always been a strong sexual attraction to men who are so-called 'bad boys'."

Speaking of an extreme (and much more uncommon) example of "bad-boy" attraction, some women even write letters to convicted serial killers in prison.

"Villains capture the imagination. Human beings are interested in those who live by extremes since they often do what other, more ordinary mortals, cannot bear to think of themselves capable [of doing]," Clarkson said.

Attraction is one thing. A life-long commitment is another. When it comes to marriage, do women still prefer the bad boys? Probably not, as most women are looking for commitment, loyalty and trust from their potential mate -- none of which are bad-boy traits.

As it turns out, at least one study by researchers at the University of Pécs in Hungary found that women actually marry men who look like their fathers.

"Our results support the notion of a long-lasting effect of attachment during childhood on later mating preferences," said the researchers. According to their findings, people make a mental model of their opposite-sex parent's appearance and then seek it out later in life.

So what are women really looking for? You may be surprised to hear that it's the same thing as men. Harlequin's international survey found that the most important trait in a mate -- to both men and women in the United States -- is a sense of humor.