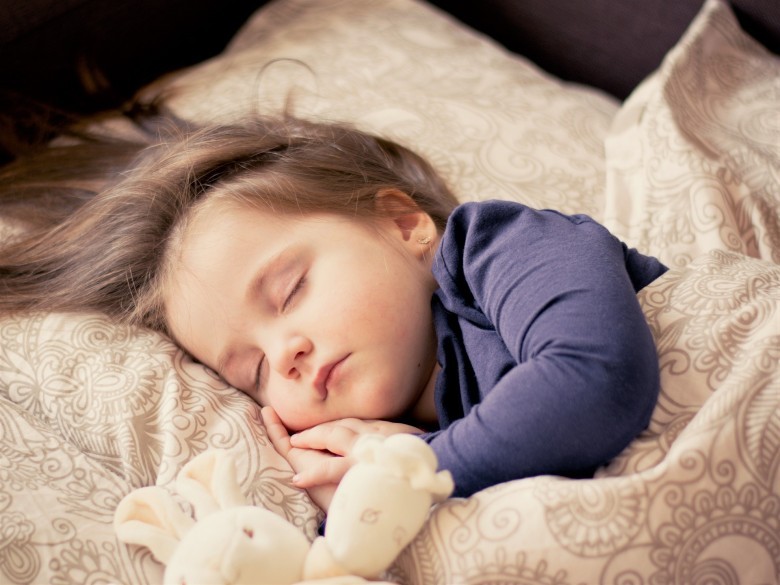 Baby's cognitive development solely means the ability and capability of the baby's brain to learn and remember new things. This development starts from the womb itself. The brain of the baby begins forming connections and relates between nerve cells and the brain.

Baby's cognitive development follows some important and typical pattern till the first year of the baby. One to two month the baby tries to adjust in the new world trying to know the maximum about it, but spends more of time sleeping.

Around three to four month of age the baby starts reacting to the smiles. They participate in the happenings around them. At the age of four to six months the baby's sense of vision develops. Now the baby starts combining and relating between what he sees and tastes, hears and feels.

This can be termed exactly as the Cognitive development. Here the brain is active and helps bring co-ordination between all body parts. Between the age group of six to nine month the babies start to recognize and remember the sounds, faces and touch of the mother and also the other family members.

The baby is also able to recognize certain objects and surrounding things. The baby's this cognitive skill or the cognitive development is called as the object permanence. Between the age of nine to twelve months the baby is capable to walk around in the house.

With this new learning the baby becomes familiar with the drawers, cabinet, bed and other surroundings. The baby adapts and develops interest in his choice of field. The best way to Baby's cognitive development is spending quality time with him. This will help the baby become smarter and develop physical fitness too.