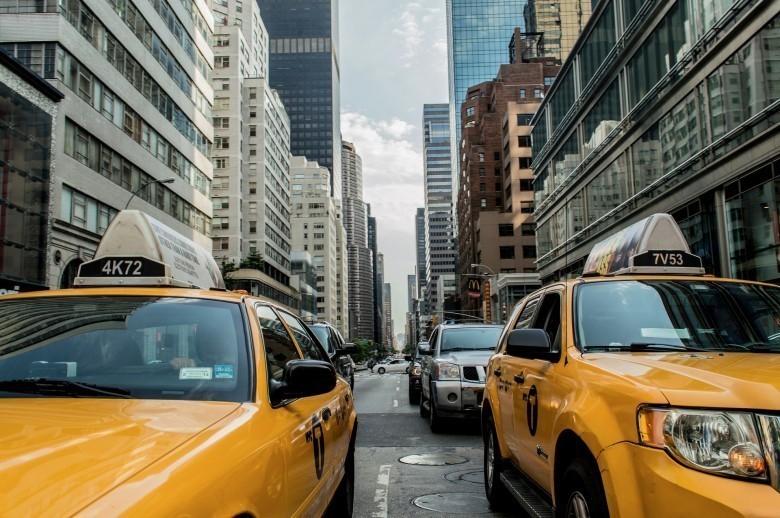 If you are planning to go on a vacation in the United States, you should make a point to visit New York City. Also known as the Big Apple, New York City is one of the most popular travel destinations in the country, attracting more than 45 million visitors every year. It is home to many world-famous attractions, as well as some of the finest hotels, restaurants, and shopping places in the world. You can rest assured that you will never run out of things to do in this fabulous city. Here is a list of the top tourist attractions in New York City.

Statue of Liberty
Almost everybody who visits New York City will pay a visit to the Statue of Liberty. This magnificent statue is perhaps the most recognizable landmark in the United States, and it stands as a symbol of American freedom. During the mass immigration era, it was the first American landmark that was seen by immigrants who survived the hardships of the journey across the Atlantic. The Statue of Liberty is located on Liberty Island, off the coast of Manhattan, and it stands at a height of 151 feet, or 305 feet if it is measured with the pedestal. You can climb up a staircase inside the statue to reach the crown and take in a stunning view of New York City. If you want go to visit the Statue of Liberty, you have to take a ferry from Battery Park.

Central Park
Covering an area of 843 acres, Central Park is one of the largest urban parks in the world. It is situated in the heart of Manhattan, and it is a favorite recreational destination among residents and tourists in New York City. This wonderful park features several lakes, fountains, playgrounds, ice rinks, baseball fields, tennis courts, and other amenities. It is also home to well-known attractions such as the Metropolitan Museum of Art and the Central Park Zoo.

Empire State Building
The Empire State Building is probably the most famous skyscraper in New York City, and it has been featured in many popular films and postcards. When this amazing building was completed in the 1930s, it was called the 8th Wonder of the World. Although it no longer holds the title as the tallest building in the world, it still attracts about two million visitors every year. The building reaches to a height of 1,250 feet, and it occupies an entire block in the southern part of Midtown. You can take an elevator up to the 86th floor, where there is an observatory that offers a fantastic view of the city.

Times Square
Times Square is another attraction that you must visit when you are in New York City. This world-famous square is the most bustling square in the city, and it is known for its captivating billboard signs. It is one of the places that best reflect the Big Apple’s reputation as “the city that never sleeps”. Covering the area between 6th and 9th Avenue and 40th and 53rd Street, Times Square provides excellent shopping and dining opportunities, as well as an extensive variety of entertainment. It is also the place where you will find the Broadway Theater district.

Metropolitan Museum of Art
Whether you are an art enthusiast or not, the Metropolitan Museum of Art is a place that you should visit when you are in New York City. With more than two million artworks, this museum is one of the largest art museums in the world. Its collection represents thousands of years of art history, and it consists of artworks from many places around the world, including North America, Europe, South America, Africa, Asia, and Oceania. You will find numerous paintings, drawings, and sculptures by famous artists in the museum, as well as crafts, decorative items, photographs, prints, arms and armor, musical instruments, and others.

Ellis Island
Ellis Island is another attraction in Manhattan that draws millions of visitors every year. This island served as the gateway to America during the mass immigration era, and it received over 12 million immigrants while it was operating as an immigration station between the years 1892 and 1954. It is believed that more than 50% of Americans are descendants of immigrants who passed through Ellis Island, and therefore, many of them have visited the island to trace their ancestral roots. In the main building of the Ellis Island museum, you will find artifacts, prints, photographs, interactive displays, videos, oral histories, and other exhibits that provide a comprehensive insight into the immigration experience on the island. You can get to Ellis Island by taking a ferry from Battery Park or Liberty State Park.

American Museum of Natural History
The American Museum of Natural History ranks among the largest and finest museums in the world, and it welcomes about four million visitors every year. Situated in Manhattan’s Upper West Side, it consists of 46 permanent exhibition halls, a number of research laboratories, and a large library. The permanent collections of the museum comprise of more than 30 million specimens, ranging from dinosaur skeletons to meteorites. While you are touring the museum, you can learn about human origins, mammals, amphibians, birds, ocean life, fossils, mineralogy, earth and space, and many other things that are related to nature and science.

Fifth Avenue
If shopping is one of your favorite activities, you must not miss the opportunity to shop on Fifth Avenue when you are in New York City. This avenue is perhaps the most famous shopping street in the world, and it offers upscale retail stores, major department stores, jewelry stores, toy stores, gift stores, and others. Some of the famous brands that you can find on Fifth Avenue include Prada, Louis Vuitton, Versace, Gucci, Bergdorf-Goodman, Emanuel Ungaro, Ferragamo, Brooks Brothers, Harry Winston, Cartier, Bulgari, Van Cleef, Tiffany and Company, Fortunoff, and Arpels. If you feel tired after your shopping spree, you can relax in some of the excellent cafes, restaurants, and spas that can be found along the avenue. 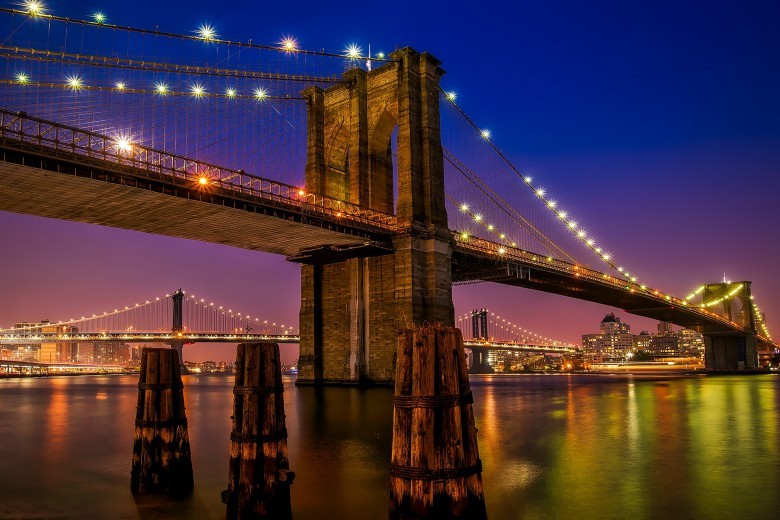