London is a really worthwhile destination to visit, the city is well prepared for visitors, there are plenty of hotels with a full range of prices from budget through to high end and of course many many first rate attractions that are worthwhile to see.

You name it and you've got it, London has restaurants from ever corner of the globe, Mongolian, Russian, Ukrainian, Thai, Greek everything.

Houses of Parliament and Big Ben - the UK has one of the oldest parliaments in the world and palace of Westminster is a wonderful building very worth to visit.  Big Ben is the name of the bell in the tower but is famous all around the world for its characteristic chimes, as at Jan 2019 the bell is not ringing because the Parliament building is being renovated, though it was brought back into action for the traditional chimes to bring in the New Year. 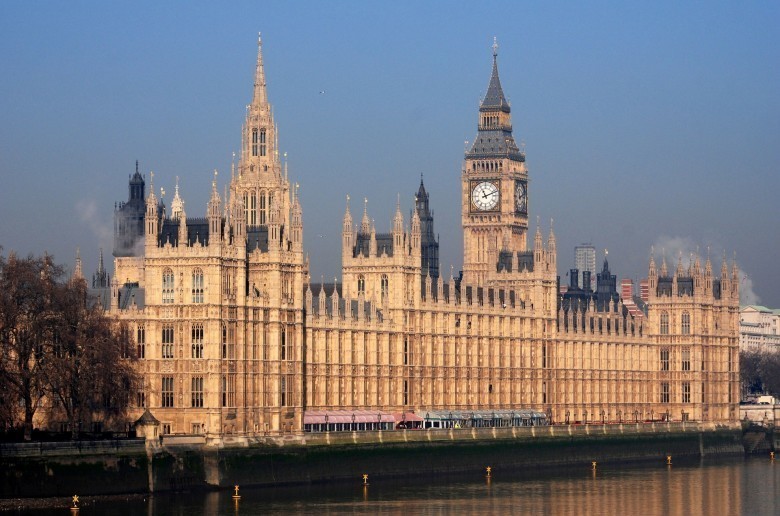 The London Underground is one of the Worlds oldest metro systems, it is a bit old fashioned in places but offers a quick and reasonably efficient way to get across the capital.  The Iconic doubledecker buses are also worth a look. 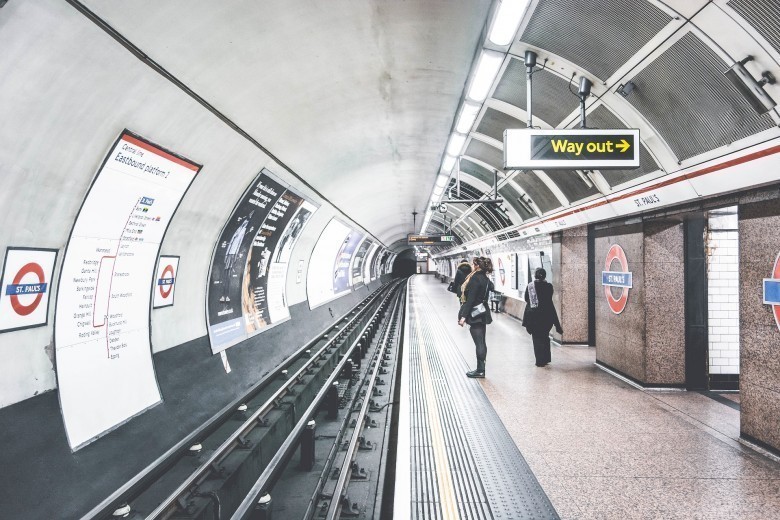 Around the Hyde park area there are multiple London Tour bus operators which you can use to see all of London in a few hours - I really recommend these as its a great way to take in the main sites, and hear a commentary available in numerous langugages.  Often the upper deck of these buses are open air, which makes for great fun and photos on a summers day. 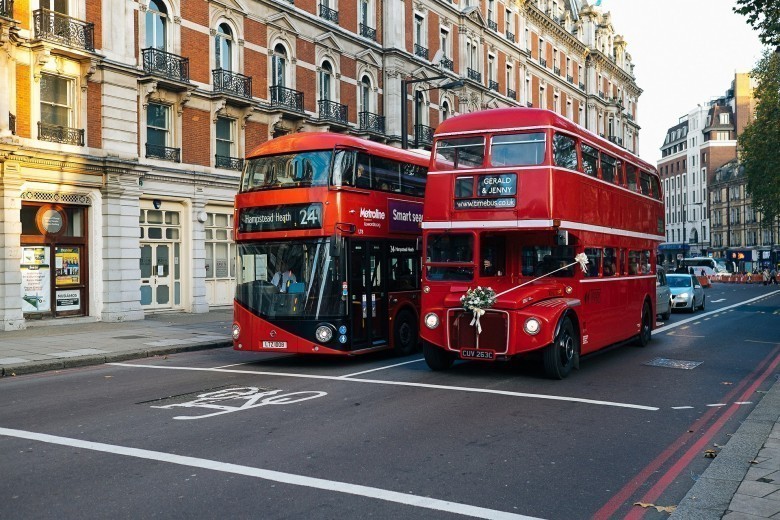 Next on the list is Buckingham Palace, where her majesty Queen Elisabeth II has her official residence, its magnificent building and is open to the public on a limited number of days per year. The Queen lives there so it is not open that often.

The Tower of London is where political prisoners were held.

London has many Royal parks, which at one time were private for the Kings and Queens but now are open to the public. 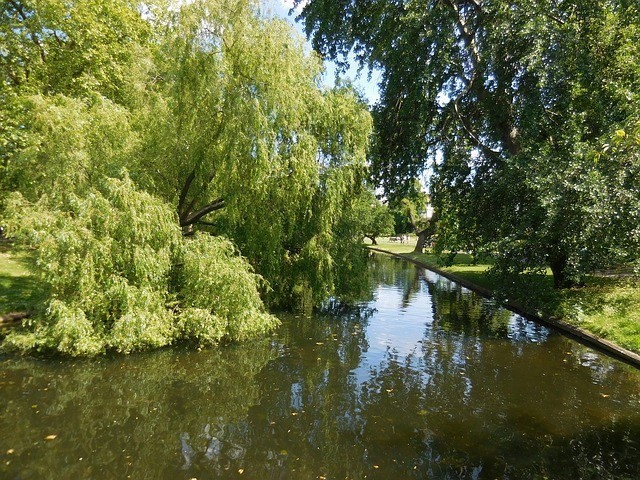 See the following video to give you a better idea of a London Tour.